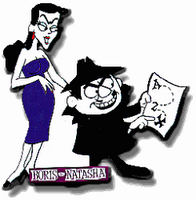 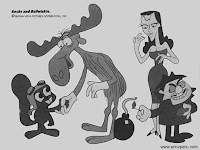 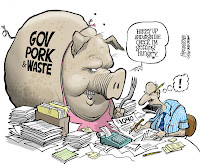 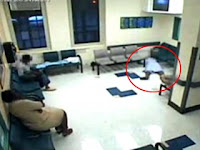 Election 2010 A number of allies of ex-Sen. Hiram Monserrate -- who also happen to be running for office themselves -- say he's no bogeyman

Facebook Joseph Mercurio Democrat Andrew Cuomo is trouncing his GOP rivals by wide margins. The poll shows Cuomo getting 55% against both Lazio and Paladino. Lazio gets 28% and Paladino gets 25%. Republican Rasmussen poll. 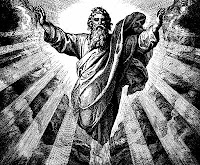 Negligence vs Act of God Get mad, Mike Right now, Bloomberg, et al., owe more to the family of Gianna Ricciutti (child killed in by falling tree branch in Central Park) than self-protective press releases and a glib assignment of blame to the Deity (Bloomberg said an act of god caused the accident) (NYP Ed) * Limb’s Crash Was Likely ‘Act of God,’ Mayor Says (NYT) 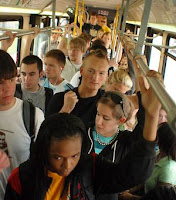 Rubber Room Closes
Last Day of ‘Rubber Rooms’ for Teachers (NYT) * No Change for School StartThe start date of the new school year for New York City public schools will remain unchanged after the city and teachers disagreed over how to make up a lost day on the calendar. (WSJ) * Homeless Brooklyn teen proudly graduates from high school (DN) * Another school allowed kids to swim where girl drowned (DN) 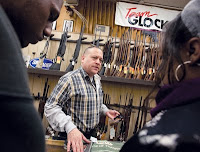 
Mayor Dinkins Do Something
Bloomberg Nothing
Two Pre-Teen Boys Shot While Playing Outside in Brooklyn (WINS) Most of the daily did not play this story up today. In 1990 when children where shot in the city it made Time magazine
Law and Order Cop in 'video' beat acquitted * Man Guilty of Murder as Hate Crime (NYT) * Officer Acquitted of Assaulting Iraq Veteran (NYT) * Judge frees mom jailed for keeping son from rapist dad (DN) * Warped judgment: Jurist wrongly jails mom for keeping her son from rapist dad (DN) * 17 Indicted in Alleged Mob-Related Gambling Rings 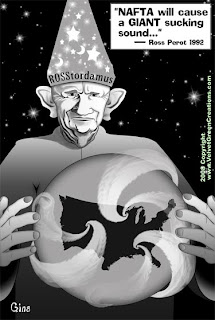 Democrats Did Not Focus On: Jobs, Jobs and Jobs
Wrong Track Distress With no end to the employment crisis in sight, the U.S. desperately needs to enact an aggressive jobs-creation campaign. (Herbert, NYT)


What the Media Says About True News
Absolute Truth
(from the Soho Journal)
Why Donate to True News Keep Real News Alive. Put simply, True News -- and the truth – cannot do more and could even end without financial help from the people who want to hold the government accountable for their actions. As you know True News, without any support, has fought to keep the real NYC’s investigative and analysis reporting era of great journalism alive. True News is a living memorial to publisher John Peter Zenger who was jailed in 1733 by the King for reporting to New Yorkers what was going on in their city. It is also in the tradition of the Ben Bradlee generation that believes that all reporters would not be doing their job if they did not follow the story until they got to the truth. Today’s reporters copy press releases from elected officials and lobbyists hired by the special interests who want to control the message. The lost circulation of newspapers has created a generation of young reporters who not only rely on elected officials and lobbyists for stories, but don’t even Google to find the historical context or, more importantly, the truth behind the stories they write. In this era of sell-out journalism, the public has become disconnected, powerless and trapped by a permanent government that has turned against them. The media blames an apathetic public for not voting even after democratic consultants act like an Orwellian 'Big Bother' threatening them to vote or be looked into. True News reports that the reason for the decreasing turn-out is the public no longer feel their votes matter. If you value hard hitting Investigative Journalism, don't let True News go the way of the Passenger Pigeon. The Newfield, Barrett, Kempton, Hammel of yesteryear are no more. Local TV news limits itself to good looking women and men reading about breaking fires and crimes, with few exceptions. What's left that isn't tabloid is a wasteland of superficial news, driven by political and corporate PR machines, sowing the fertile seeds of corruption public and private hand in glove. Despite the soft news we see, standard bearers play a significant albeit vestigial role. Newspapers constantly pick up stories from True News (without crediting us of course) avoiding the costs to investigate themselves. Without True News, the New York Press and this blog's over one and half million readers will be utterly lost in the wilderness. Only True News is explaining: How Blacks, the Poor and the Middle Class are Being Pushed out of Brooklyn Because of Albany's Tax Breaks for Luxury Developers and Apartments Gives Details How Lobbyists and Developers Run A Secret Shadow Government that Also Controls Elections With Big Money and Their Control Over the Media Investigates How Political Party Bosses Have Been Replaced By Lobbyists' Privatization of the Tammany Hall Machine Reports How the WFP and the Elected Officials Who Are Supported By Them Have Abused and Aggressively Broken Campaign Finance Laws. True news is not funded by special interests like the other news blogs. True News has been self-funded all these years. True News does not make nice with sitting politicians, developers, lobbyists to fund it or to provide its young clueless reporters with story ideas. True News wants nothing more than to scratch out a modest living in its aim to investigate, connect the dots, and get to the truth of every newsworthy story. To carry on in this mission, True News needs funding from people like you -- People Who Want Better Journalism in order to learn what is really going on in their government and fight the corrupt politicians. It's been written about True News Those of you who have an involvement in the dangerous game of politics, it may be of interest to know who’s telling the truth these days, and, whether the articles we read are real or imagined disinformation, emanating directly out of a governmental PR department. No genuine journalist would ever rely on such a source for the truth. As publisher of the SoHo Journal, through personal experience, take it from me that it is possible to become a political target for simply writing about the truth. And the mainstream media and writers eat their own for sales— as well as take orders from their masters— corporate, financial and political masters. Always pay attention to the agenda. Read between the lines. That is the basis of real reporting and political comprehension. Not the rehashing of a press release. OWS had a handle on this reality as well. Pay attention to the current daily blog written by Gary Tilzer. His True News is one of the few remaining sources for political investigative reporting. His fearless reporting of the truth in political circles is worth noting. Contributors names are confidential 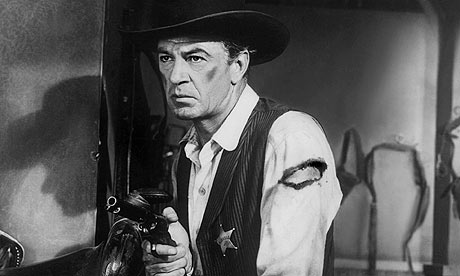